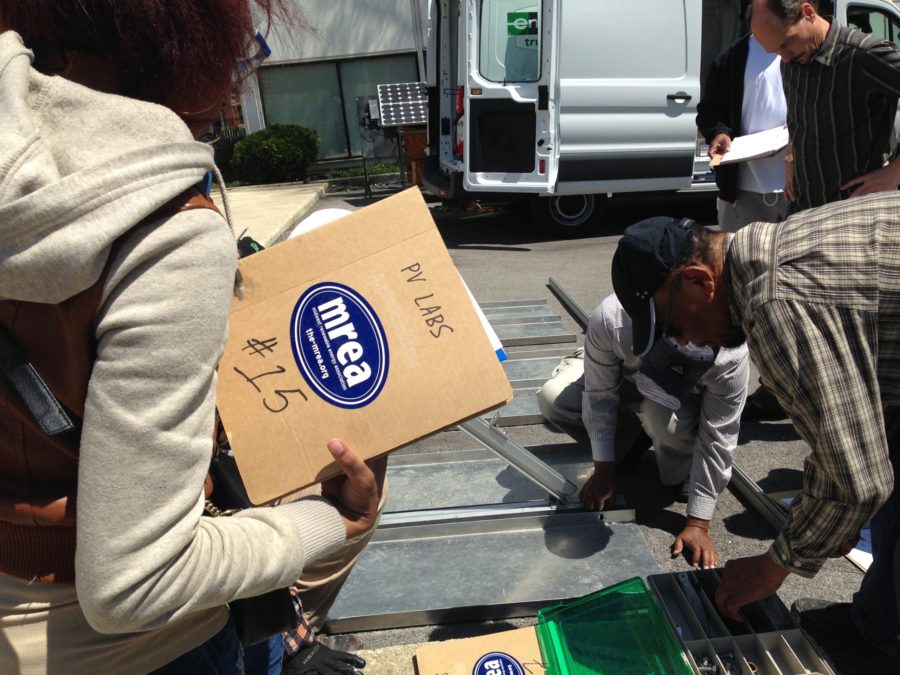 Since early 2019 the Midwest Renewable Energy Association (MREA) has been advising 10 Wisconsin communities working toward SolSmart Designation, a national program that helps streamline permitting and zoning processes to make going solar faster and easier for residents and businesses. The MREA is proud to announce that all 10 communities have achieved SolSmart designation, removing barriers for solar in Wisconsin.

Congratulations to our 2019 designees:

The SolSmart program is an initiative of The Solar Foundation and the International City/County Management Association that connects cities and towns with technical assistance advisors to help navigate and establish sound solar ordinances that cut red tape and reduce solar “soft costs” that arise when a city has not developed a streamlined solar process for residents.

Since 2017 MREA’s Eric Rehm has served as SolSmart Advisor for a total of 17 Midwest communities, helping them all achieve SolSmart Designation and make it faster, easier, and more affordable to go solar.

MREA’s Eric Rehm served as Advisor for the ten cities, “Working as a SolSmart Advisor over the past couple years assisting communities in Wisconsin and Iowa earn SolSmart designation has been a rewarding endeavor! Each community I worked with began with a conversation about the possibility of reducing local barriers to local solar development and ended with SolSmart designation. I want to thank each community’s leadership, staff, and vested stakeholders for partnering with the MREA to take initiative and work to develop new strategies that move their communities further along the clean energy economy pathway.”

Through the SolSmart program more than 300 local governments have achieved designation, with the upper Midwest region being the largest in the nation. One in four Americans now live in SolSmart-designated communities, making solar more readily available than ever before.

These solar-ready communities have worked to reduce barriers to solar development in their local zoning code, create a more transparent and streamlined permitting process, and engage communities through a variety of outreach and education actions like Solar Group Buy programs.

Since 2013 the MREA has facilitated 34 Grow Solar Group Buy programs throughout the Midwest, with a total of 11 MW of solar contracted, and is currently accepting community applications for 2020 programs.