Eric has worked in renewable energy since 2007, when he started as a financial analyst for EDP Renewables (f.k.a. Horizon Wind Energy). While at EDPR, Eric managed financial analysis for a large portfolio of wind and solar projects, and was part of the team who led the US portion of the company’s 2008 IPO. He subsequently joined the Project Development team, working on developing wind and solar projects in diverse markets across the country, in markets from Arizona to Illinois, and Indiana to California. While at EDPR, Eric’s proudest accomplishment was completing development of a 100MW phase of the Meadow Lake project in central Indiana. In 2012, Eric joined H&H Solar, a Midwest solar EPC contractor, where he worked on sales, project development and construction management.

Eric received his B.A. in Economics and Environmental Studies from Carleton College in Minnesota. Most every weekend, you’ll find him either tending crops or working on restoration projects on the solar-powered homestead he runs with his wife and family in Southwest Wisconsin. He also loves to explore the trails and rivers of the upper Midwest by foot or canoe. 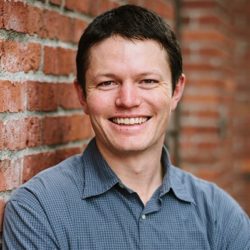 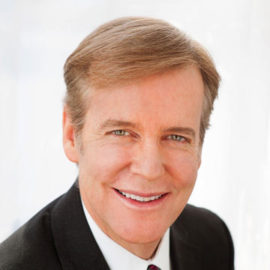 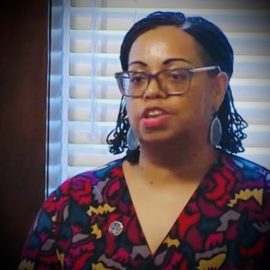 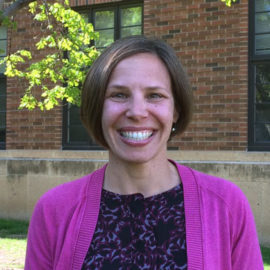 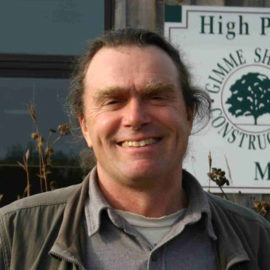