Jesse started his working life in 1996 as a Carpenter in Local 606 Virginia, MN. He studied Electrical Maintenance at Hibbing Community College, and graduated in 1999. Upon graduating, Jesse joined IBEW Local 292 in Minneapolis and began working as an electrician, becoming a Licensed Journeyman Electrician in 2005. In 2006 he took his first NACBEP exam after completing solar PV courses at the IBEW Local 292 Training Center, and has been working in the PV industry ever since. Jesse is a NABCEP Certified PV Installation Professional. In 2007 Jesse built a NABCEP PV Associate program at Hibbing Community College and took over the Electrical Maintenance and Construction program as the lead instructor in 2015.  He lives in the woods on Minnesota’s Iron Range with his wife Ida, daughters Delia and Lucia, chickens (only one is named – Princess Leia) and German Shorthaired Pointer Tuukka. 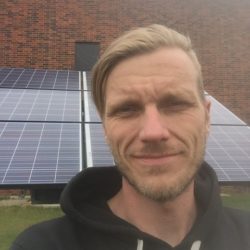 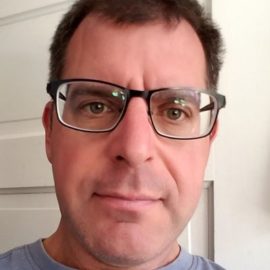 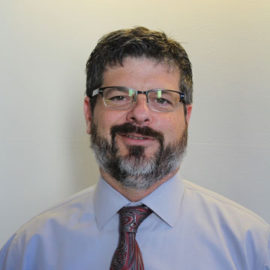 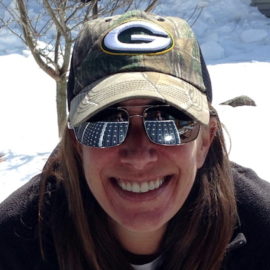 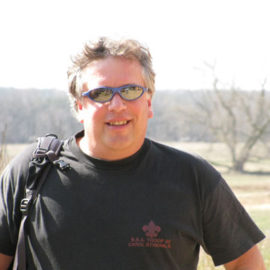